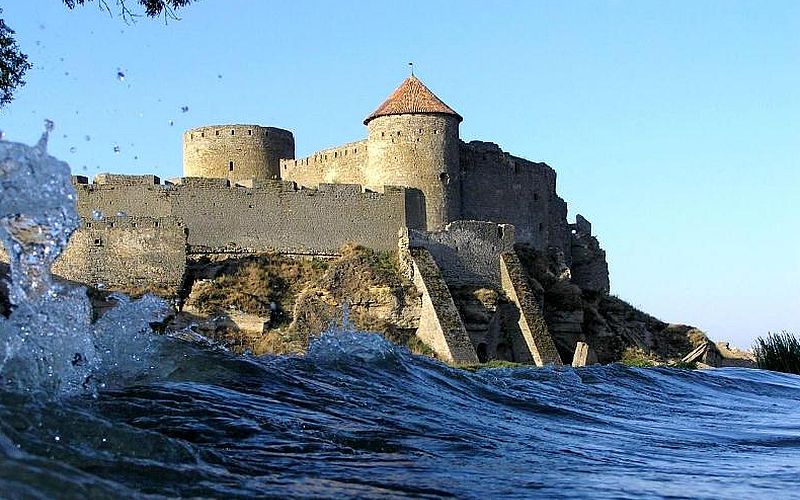 Continuing the story of the development and implementation of interactive historical quests in the city of Odessa and its region, I would like to note the high level of interest and involvement of many people in this process. It is pleasant to realize that the restoration of architectural monuments, the study of the history of our city and the intellectual development of the population, including children, schoolchildren, is an important and quivering topic for the majority of residents of Odessa, the Odessa region and, I am sure, the whole country in general. It seems to me that in all of Ukraine there is no region as culturally interesting and historically rich as Odessa, because Odessa has an unique flavor, sensation, a special power that every resident and tourist feels, once having been here. Such stories and feels I am going to bring to the consciousness of people through quests, which means the study of an important architectural heritage.

It is especially pleasant to know that there are independent people who, on their own, have already launched this process, which has already brought incredible results. So, as the Head of the Expert Council of the Regional Development Agency of the Odessa Region, I was lucky to meet and sign a Memorandum of Cooperation with Elena Ivanova, who embodied the idea of historical quests on the territory of the Akkerman Fortress. The Middle Ages, knights, swords, battles mixed with stories and excursions made this place special, tourist-attractive and cost-effective. Crowds of tourists and children return to the fortress again and again to reach out the riddles and listen to the legends of this place.

Together with Elena and the RDA of the Odessa region, we plan not only to develop historical sites and architectural monuments by creating quests, but also to make it even more interesting from the point of view of modern technologies. The era of digitalization gives us incredible opportunities, including to reproduce the events of 50-100 years ago in our phone using the program, not only to read the history of each building or territory, but also to see this story in action with our own eyes.

We plan to actively promote the idea of interactive historical quests as a mandatory program in educational institutions, thus developing not only a tourists, but also an educational hub and giving a new, fresh breath of air to long-forgotten, but interesting places. 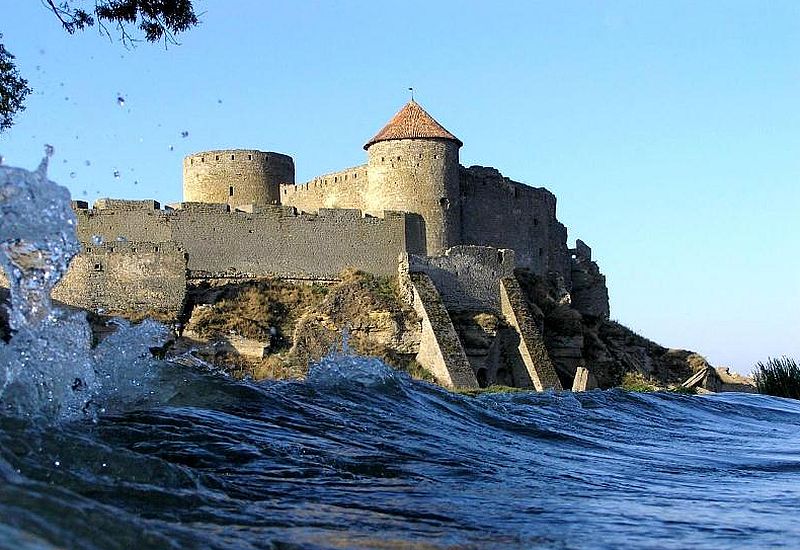 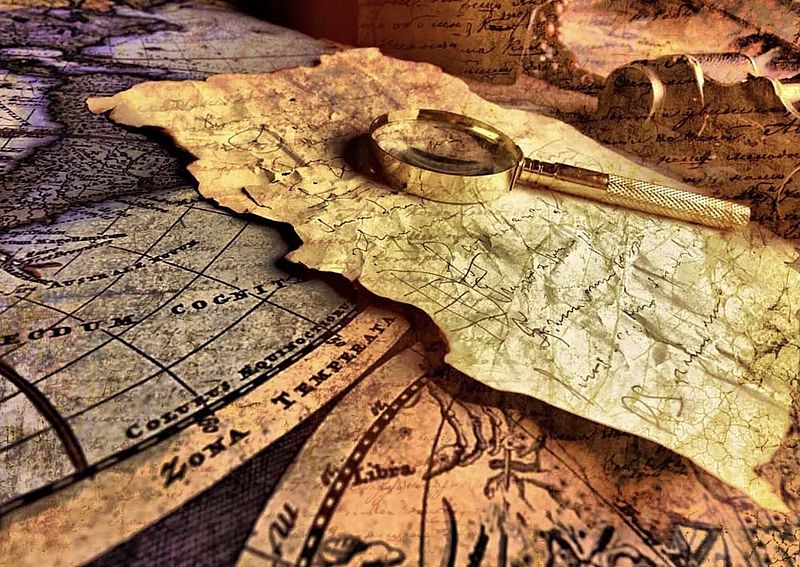