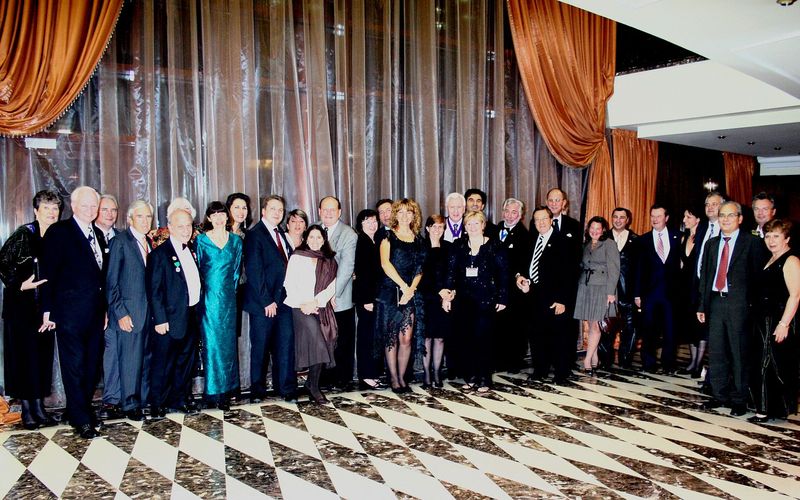 Bulgaria, the city of Sofia, 2006: a XII International CEREAN Conference and the European FIABCI Congress

In 2006 in autumn, a XII International CEREAN Conference and the European FIABCI Congress were held in the capital of Bulgaria. Bulgarian National Real Property Association (NRPA) took part in the organization of the event, held on October 12 – 14.

The subject of CEREAN and FIABCI joint project was announced as follows: "The European real estate market, development forecasts until 2010. Specificity of property markets in Bulgaria and the Balkan Peninsula. " The main issue provided for a discussion was dedicated to progress of the real estate market in Central and South-East Europe, opportunities and prospect of its development. In addition, financing, mortgage lending, insurance, professional standardization problems were raised. It is natural, a lot of questions are connected with the development of Bulgaria real estate market. First of all, attention was paid to the potentials of local real estate markets (both residential and commercial) and investment prospects of the country.

In addition, one of the objectives of the conference was to consider the change in the cost of energy carriers with its direct impact on the work of enterprises. Real estate and investment experts proposed a number of measures for enhancing energy efficiency to improve and stabilize the current situation.

The opening ceremony was attended by presidents of the association-organizers: Ouen Guin from FIABCI and Arthur Hovhannisyan from CEREAN. The Mayor of Sofia, Boyko Borisov and Minister of Regional Development Assen Gagauzov were also present.

More than three hundred representatives of twenty-eight countries took part in the XII International Conference. The Ukrainian side was represented by the delegation of Ukraine Real Estate Realtors Association formed in advance. It is necessary to pay attention to the fact that the Ukrainian delegation has occupied a third position in terms of the number of participants. As part of the results of the conference, the key issue of the event has become the establishment of the FIABCI office in Ukraine. The vice-president of ASNU Telman Abbasov was elected the president of the formed chapters. 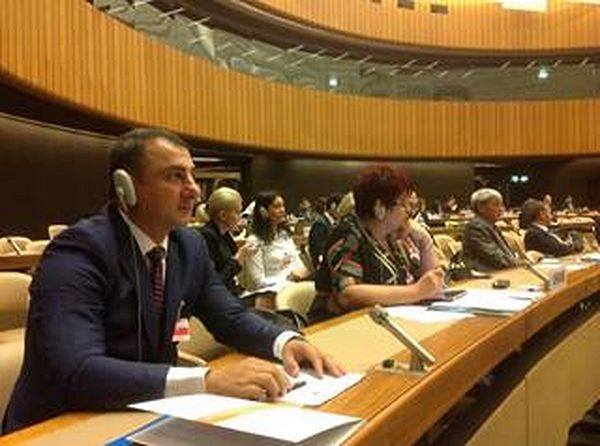