What should we expect from the Global real estate market in 2021?

COVID is gradually receding and the world comes to life along with all its contents, including the real estate market, but in new realities. The pandemic has had a huge impact and changed all aspects of our daily life, business, world markets, which creates new demand and generates new trends for the post-quarantine global real estate market as well. So, today, many developers and property owners find themselves in difficult situations and need anti-crisis management. The pandemic and its results contributed to decline world GDP for 5,2 % in 2020. But already now, thanks to the fiscal and monetary measures taken by the governments of different countries, as well as the emergence of effective vaccines, it is already expected the increase of world GDP by 6,9% in 2021, and by the fall we expect the restoration of our daily life, thanks to the rapid spread of the vaccine. 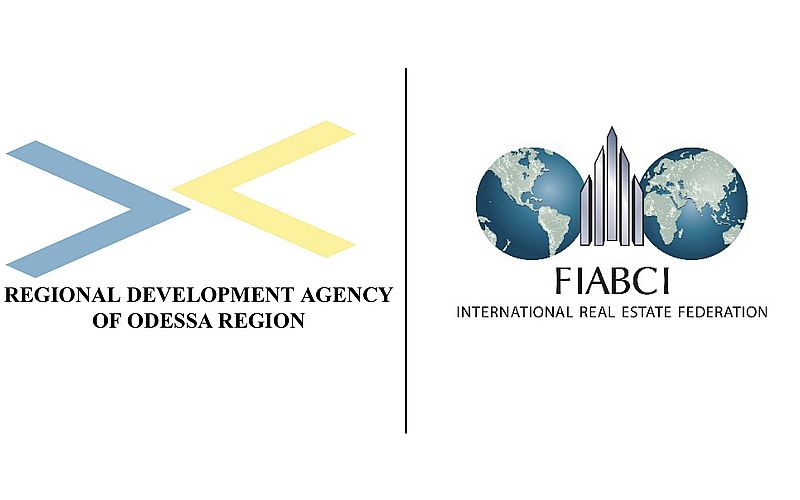 Just recently, the Regional Development Agency began its work in Odessa region, the Head of the Expert Council of which I am, and which is intended to become an effective project office in the region and to become a key element of decentralization. Odessa region should effectively use its potential and resources for development, should become a particularly comfortable and important center for attracting Ukrainian and international investments, which will contribute to the development of the economy not only of Odessa region, but also of Ukraine in general.

I am honored to be the initiator of the Memorandum of Understanding and Partnership, concluded between Regional Development Agency and the International Real EstateFederation of Professionals FIABCI. Such cooperation is strategically important and will productive for Odessa region, 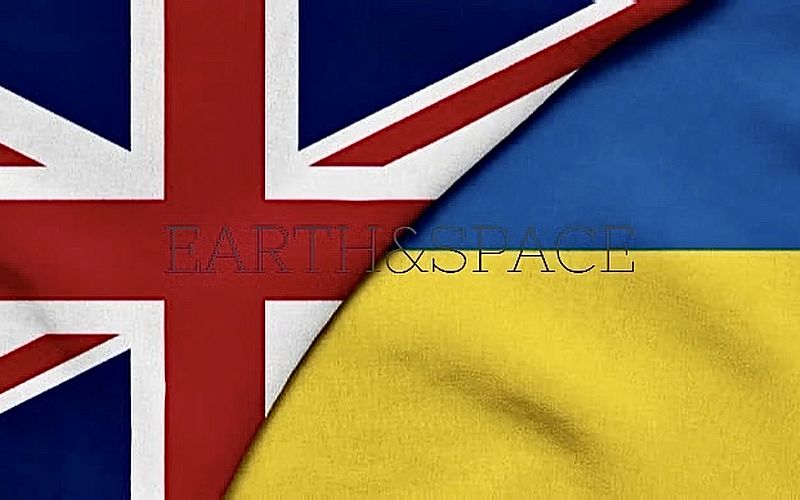 Today the theme of Ukraine-UK partnership is one of the most topical not only within the real estate market, but also in global political, social and economic areas of activity. This is a mutually beneficial exchange of resources, knowledge, aspirations and coordination of the activities of companies of the two states. Such partnership is especially important for Ukraine, as a basis for improving the quality of doing business, social, economic and cultural life of the population.

It is toward this end, Telman Abbasov had a meet with the representative of Great Britain, Mr. Jonathan Price, and discussed the basic principles and possibilities of the future strategic partnership of the companies of the two countries. 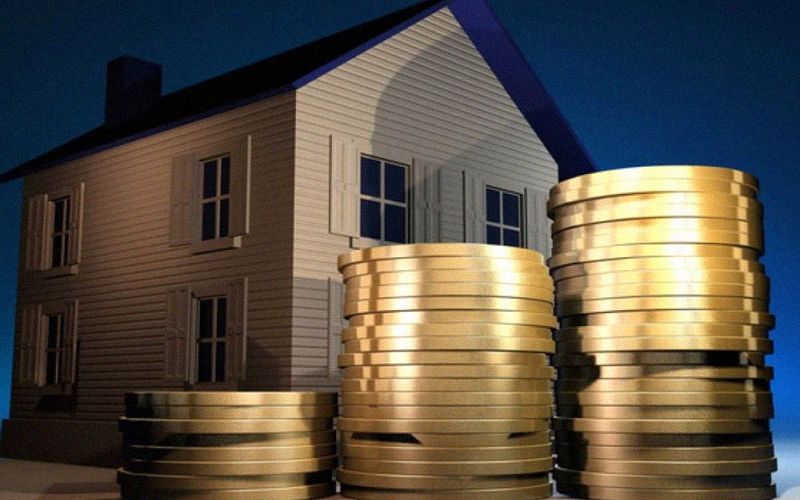 Real estate - a luxury or one of the basic human needs

All my life I have devoted to working with real estate. But for me, real estate has always been more than just an object of a sale-purchase bargain. I always tried to find philosophic approach to my work, to understand the psychology of the subjects of such a complicated market as the real estate.

We all know that for leading a full life and conducting any kind of activity, we need water, food, shelter, and so on, explicitly described by the American psychologist Abraham Maslow in his theory of needs or, as it is also called, the theory of hierarchies. 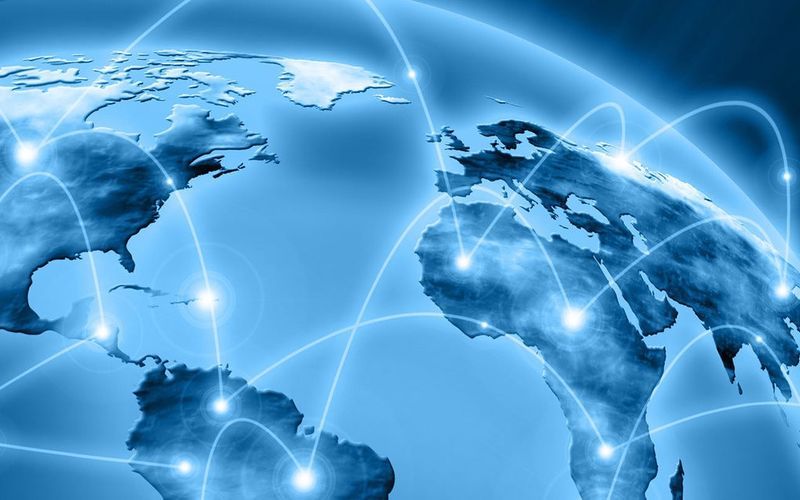 Blockchain technology as a new impulse in the development of the real-estate market.

Over the past few years, Blockchain technology has burst into our lives. And no matter, whether we like it or not, but the future world progress will somehow be connected with this technology. Blockchain penetrates into all spheres of our life slowly, but confidently, including the real-estate market. In many respects such a motive force this technology has obtained due to the popularity of crypto-currencies, around which increased information turmoil over the past year and a half has been created. A very important and perhaps even a decisive factor in such a rush is an apparent impetus in the development and improvement of the technology itself, and in the gradual consolidation of the concept of "crypto-currency" in association with a valuable asset.