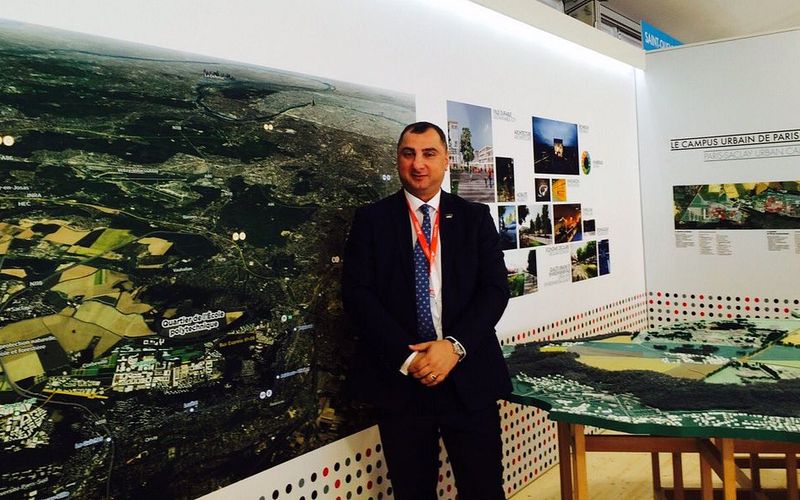 In Cannes on March 16, 2016, the international exhibition MIPIM, which lasted two days, was launched. A prestigious event in the field of real estate and investment unites the most influential players of different market segments. The main idea of the exhibition was to create an ideal platform for discussing new projects and signing contracts. Thousands of investors, developers, architects and other professionals in the relevant field have a chance to establish ties and strengthen partnerships.

One of the objectives of the exhibition is to provide a high-quality overview of the global real estate market. Telman Abbasov - President of the group of companies "Titul", President of the World Council of Developers and Investors FIABCI and President of the FIABCI-Ukraine, spoke about the situation in the Odessa region to foreign investors. In his presentation, the entire appeal of investment in projects implemented in the southern region of Ukraine was disclosed.

The presentation of Telman Abbasov contained a demonstration of several infrastructure projects in the real estate sector, which have a huge potential and are beneficial for investments. Among them is the following:

1. "Global region" is a project developed within the framework of an innovative model of inclusive development. Its implementation makes it possible to turn the Odessa region into an information monitoring and transport and logistics hub. In addition, it allows to improve the regional center for the design of global innovation-industrial chains of high added value and with its management.

2. "Urban City", whose idea is to build a new city with its own social infrastructure and provide housing for 50 thousand people.

3. The Century Tower in Larnaca is an international project providing for the construction of a twenty-story building. Construction work of this magnitude will be held for the first time in the history of Larniki. 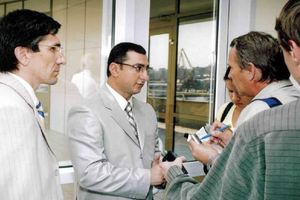 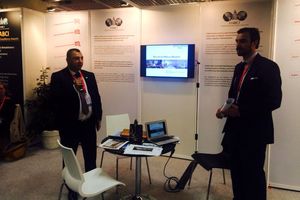 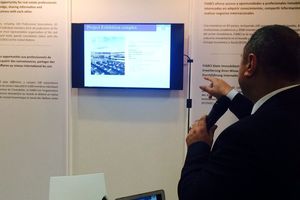 In addition to discussing the advantages of the south of Ukraine for investment, Telman Abbasov held several meetings as President of the FIABCI. First of all, it is necessary to note a meeting with the mayor of Lviv - Andrei Sadov. It discussed issues related to attracting new investments to the cultural capital of Ukraine with the help of representatives of the FIABCI Developers and Investors Council. A lot of attention was paid to the idea of holding an international investment forum with the FIABCI in Lviv. 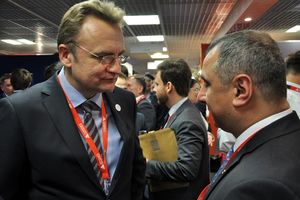 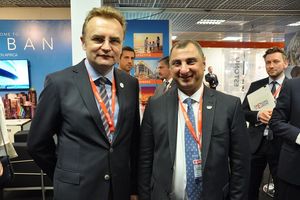 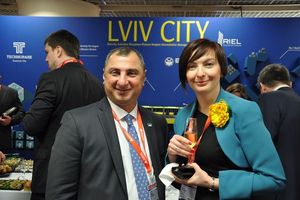 Another important meeting was held with the Mayor of Riga, Nil Ushakov. In the process, the issue of attracting investments to Riga was discussed in detail. The Mayor was interested in the possibility of participation of FIABCI experts in the development of the concept of the redevelopment project of the city center, as well as their impact on the development of the coast in the framework of the adopted "Sustainable Development Strategy of Riga until 2030".

During the MIPIM exhibition, Telman Abbasov also held a number of meetings with representatives of different companies: the Latvian "ORDO Group", the French Particeep, the Turkish BEMES REAL ESTATE INVESTMENT. In addition, a discussion was organized with representatives of the authorities of Istanbul on the possibility of implementing joint projects in the field of urban planning and not only. 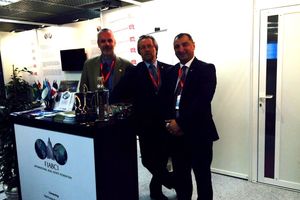 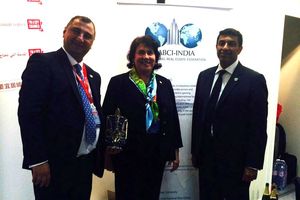