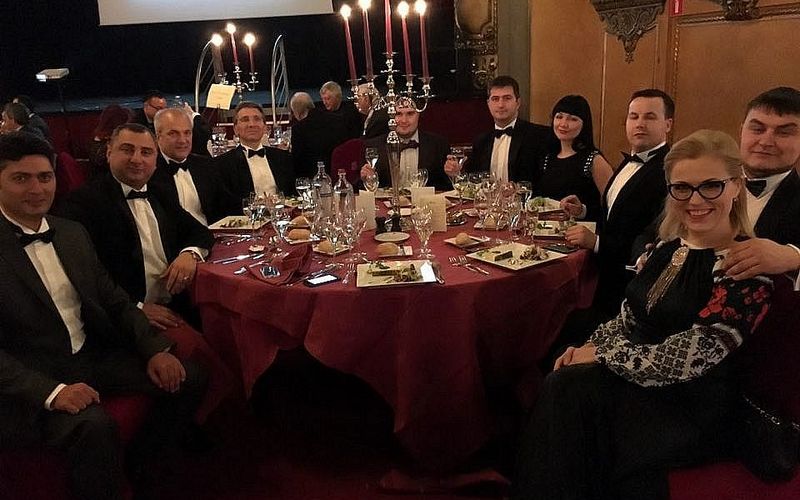 On January 14, 2016, the annual business meeting of the members of the World Council of Developers and Investors (FIABCI) was held in the capital of Belgium. Participation in it, as in the previous ones, was taken by one of the Presidents of the Council Telman Abbasov. The event lasted until 16 January.

During the meeting, real estate expert Telman Abbasov presented a model of inclusive development of cities and regions. The model aroused general interest and was supported by the FIABCI Board of Directors. As a result, it was decided to create a new structure within the framework of the FIABCI WCDI. Such a structure should ensure the possibility of bringing together developers and investors to implement the project.

The presentation of Telman Abbasov demonstrated the potential for promotion and implementation of new projects in the territory of Ukraine. Thanks to it, the world public was attracted to the development of the country's infrastructure and economy. 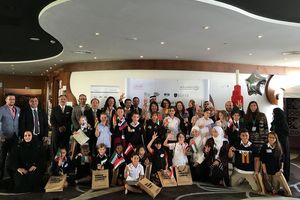 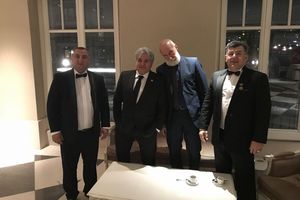