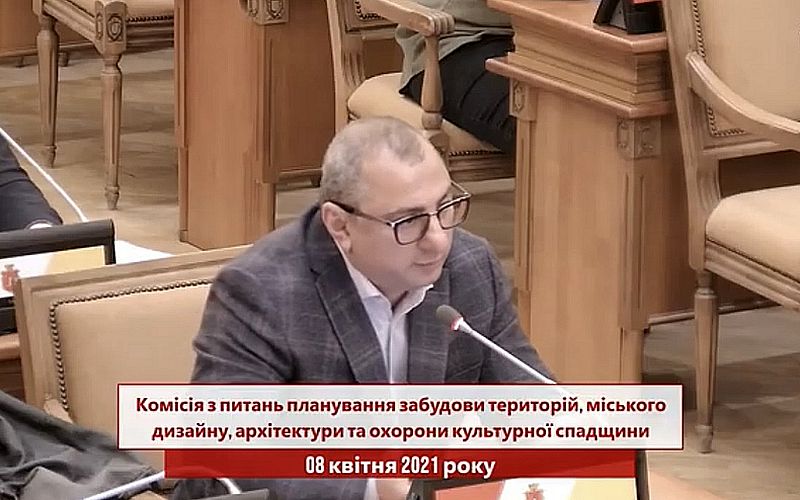 At the present level of society`s development, any city is of relevant to people from the point of view of the implementation of tourist and recreational needs in various forms of urban leisure in its space. Urban leisure is a form of recreation implemented in the space of the city by the inhabitants themselves. And we refer to the form of such leisure as quests, as a kind of games that require the player to figure out the mental tasks and puzzles in order to advance through the story.

So, my son read the full collection of books about Harry Potter in order to complete the quest, solve riddles and win. And I thought, there are so many interesting and amazing stories in Odessa, great and famous people who lived here at different times. I fell in love with Odessa in a special way after organizing and holding a conference here, during which I had the opportunity to meet and communicate with a wonderful guide who introduced me to the vast history of this city, its architectural buildings and monuments. Many famous people were born and lived in Odessa, such as: Marazli, Utesov, Akhmatova, Babel, Pushkin, Duke de Richelieu, Count Vorontsov, writer Gogol, Chekhov, Bunin. Each house has its own interesting and rich story not only about famous people who lived in it, but also about its first owners. This can be visualized and presented in the form of a quest so that children can learn and know the history of their city.

That is why, I had the idea of creating an interactive historical quest with elements of digitalization in every house - an architectural monument, in order to present and interest the younger generation in the past of Odessa in a modern playful form.

And when I started my activity as the Head of the Expert Council of the Regional Development Agency of the Odessa region, together with my colleagues, we brought this idea to common understanding and formed it as an agency`s noble goal - the revival of the architectural heritage of Odessa.

The idea of restoring architectural monuments through quest games is not just unusual and creative, it is know-how in the historical, tourist and architectural understanding not only in Ukraine, but also all over the world.

The modern world is developing so fast and we have already entered a new Era of Digitalization with interactive technologies and digital resources. And now we can combine offline and online opportunities into a mobile application and with help of using a QR code, every person: a schoolchild, student, tourist or ordinary citizen will be able to see how any of architectural monument looked 100 or 200 years ago and who lived in it, what its story is about. Just imagine that there is a mini-time machine in your gadget, which can transport you to the past for a moment. Pupils and students, through playing in quest rooms and an interest in winning, will study the events of buildings and their city, because in order to go through all the labyrinths and solve all the riddles, you need to know the history, and this is a very important social and educational element, because without the past there can be and a bright future, a person just needs to know about his roots, because this knowledge instills in him confidence, openness and strength.

The creation of such historical quests is certainly an inclusive process, since not only children, but also their parents, and even every resident of the city will be involved in the implementation, because in this way, by joint efforts, this will contribute to the restoration of the architectural monuments of Odessa, and therefore increase its tourist attractiveness , which will help bring our city to the international level.

So, as a result, we will have many positive advantages, including, first and foremost, the restoration of architectural monuments, the creation of a modern center for the creative industry, a new look at art and traditions.

It was with this idea on April 8 that I, together with my colleagues-members of the Regional Development Agency of the Odessa region, spoke at the commission of the Odessa City Council, and I am very grateful that my idea found a response and support. I am sure we will get fruitful results and can develop our city together!